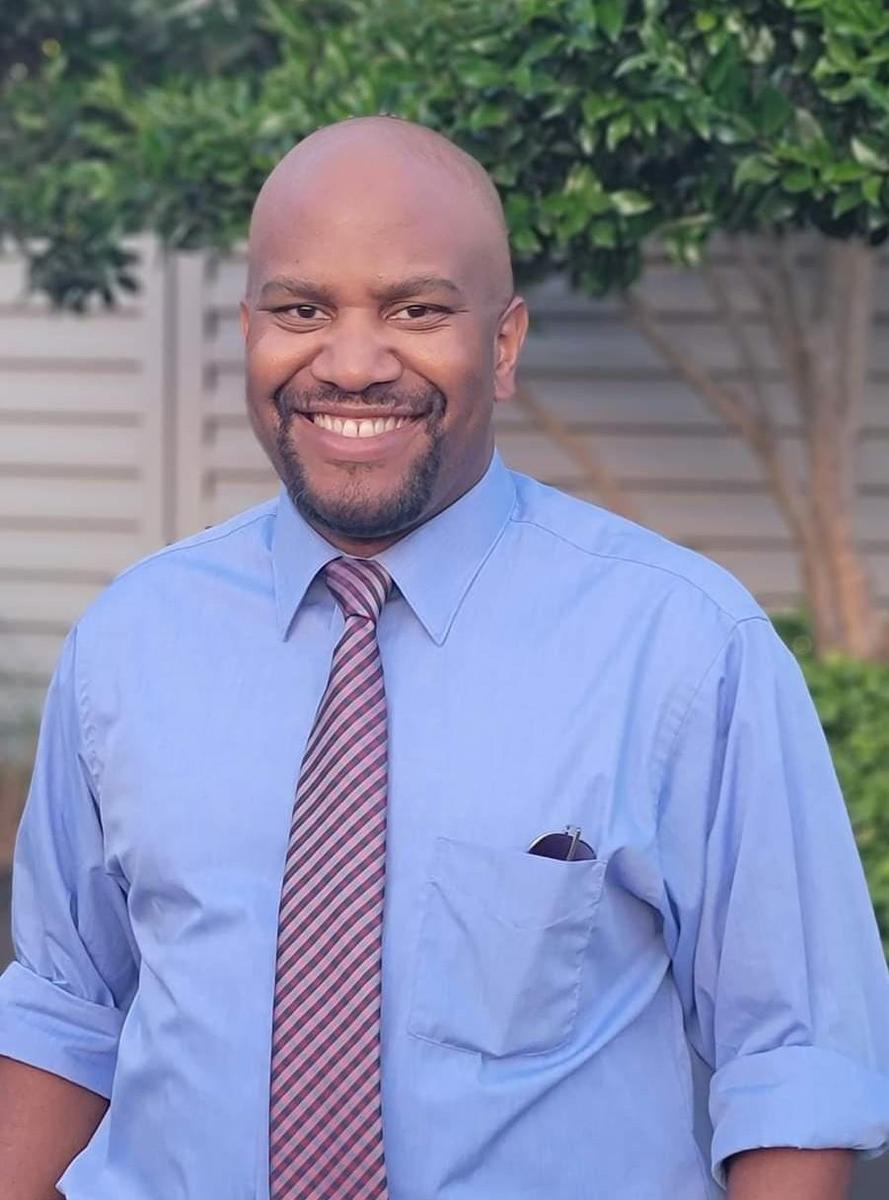 Mr. Charles Johnson is a new Assistant Principal at Emerald High School, Mr. Johnson has worked in District 50 as a Project Lead the Way instructor at the G. Frank Russell Technology Center for the last seven years and was the 2016-2017 Teacher of the Year at the Technology Center. Prior to working in District 50, he served as a Gateway to Technology Instructor at Greer Middle School and he was the middle school soccer coach.  He was also the head wrestling coach for Greer High School.
Mr. Johnson began his teaching career at the Newberry County Career Center where he started the Project Lead the Way Program. While in Newberry he coached middle school football at Newberry Middle School and wrestling and soccer at Newberry High School. He obtained his bachelor’s degree in industrial technical education from Clemson University and received his Master of Education in Administration and Supervision from Anderson University.
CJ has been married since 2011 to his wife Megan, and they have two kids; Lilly and Andrew. They are a Clemson household and attend football games there regularly. They also enjoy camping, fishing, and being with family.